Why Is An Active Lifestyle Good For The Brain? 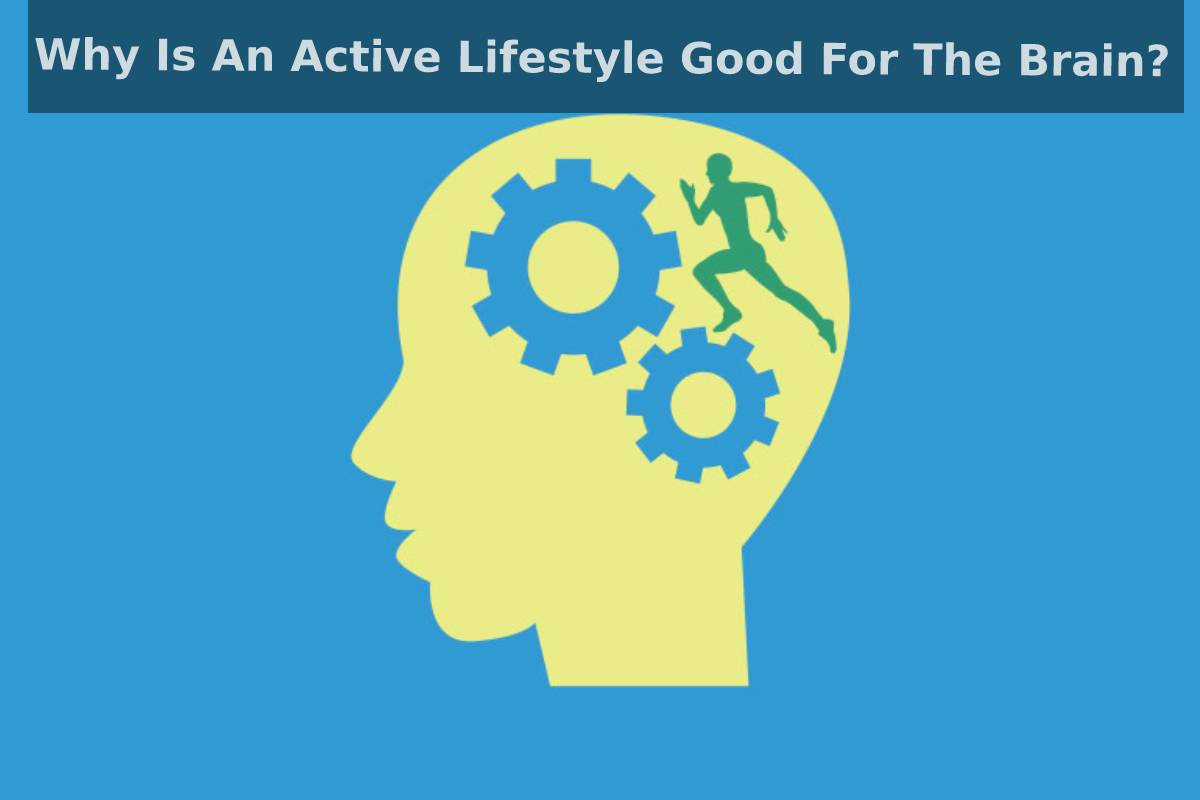 Throughout a day, the human being performs endless activities that consume resources and energy. Many times, one is so physically tired that one forgets about the other great victim: the brain. And,  what does an active lifestyle mean for the brain?  The answer is simpler than it seems.

It is enough to dedicate a few minutes of the day to yourself to protect the cognitive reserve, so necessary for the protection against future brain damage. For example, Sudoku puzzles, crosswords, reading, video games, and even specific brain training programs through online games can help keep you mentally agile.

The Importance Of Physical Exercise For Brain

Very seldom has physical exercise been considered as a way to improve cognitive performance. However, there is more and more research, that shows the advantages of maintaining an active lifestyle in the development of these capacities.

It is sensible to begin as soon as possible. In 2015 describes how children who did more physical exercise performed better in school, especially in math or creativity tasks.

At the same time, these findings have been linked to changes in the brain. Above all, at the level of brain volume in areas that participate in memory and information processing.

It does not matter that a person is sedentary, there is always time to help the brain. This other research explains that physical exercise in older adults also has positive effects on what is known as executive functions. These include the ability to plan, inhibit, or the ability to multitask.

In the same way, the research concludes that the degree of physical activity seems to favor the study participants, in terms of their ability to resolve conflicts and monitor errors. All this, accompanied by greater activity in the frontal and parietal areas of the brain, as well as less activation of the anterior cingulate cortex.

In 2010 it was also shown that aerobic fitness produced changes in the way in which brain areas were connect to each other, both the default neural network (while resting) and between prefrontal zones on both sides of the brain when performing an executive mental exercise.

On the other hand, as we age, even a short interval of moderately intense exercise is sufficient to increase activity in the left dorsolateral area (lateral and outer) of the prefrontal cortex when performing a task that involves inhibiting one automatic behavior and performing a new one.

Benefits Of An Active Lifestyle For The Brain

As stated in the latest study, it seems that physical exercise would also allow an extra activation of the same area on the right side, which would compensate for the changes associated with age. Aerobic exercise could increase the volume of a relevant brain structure associated with memory:  the hippocampus. In addition, at the same time, it would improve performance in the task of learning and remembering the information.

Other studies describe how it seems to indicate that the neurotrophic factor. Derived from the brain increased with physical exercise. And also, how it could play a relevant role in mental function.

An active lifestyle for the brain has multiple benefits. Not only does it permit you to stay in shape and with good muscle tone. But it also activates the cognitive process. With this, it helps to preserve the state of one of the most crucial organs: the brain.

In the same way, it is necessary to emphasize. That it is not enough just to do sports on a regular basis. It is also compulsory to maintain a healthy and balanced diet. As well as correct hydration (4 to 6 glasses of water a day).

Finally, if you have any inquiry related to following good habits or health problems. It is best to go to the doctor.

How To Treat Sunburned Skin – Care and Prevention

How to Relieve Neck and Shoulder Pain?

What is Natural Glow – Meaning, Ways and More

The Many Uses of Dry Oil for the Body