HOW MUCH DOES IT HURT TO GET A TATTOO? ALL YOU NEED TO KNOW 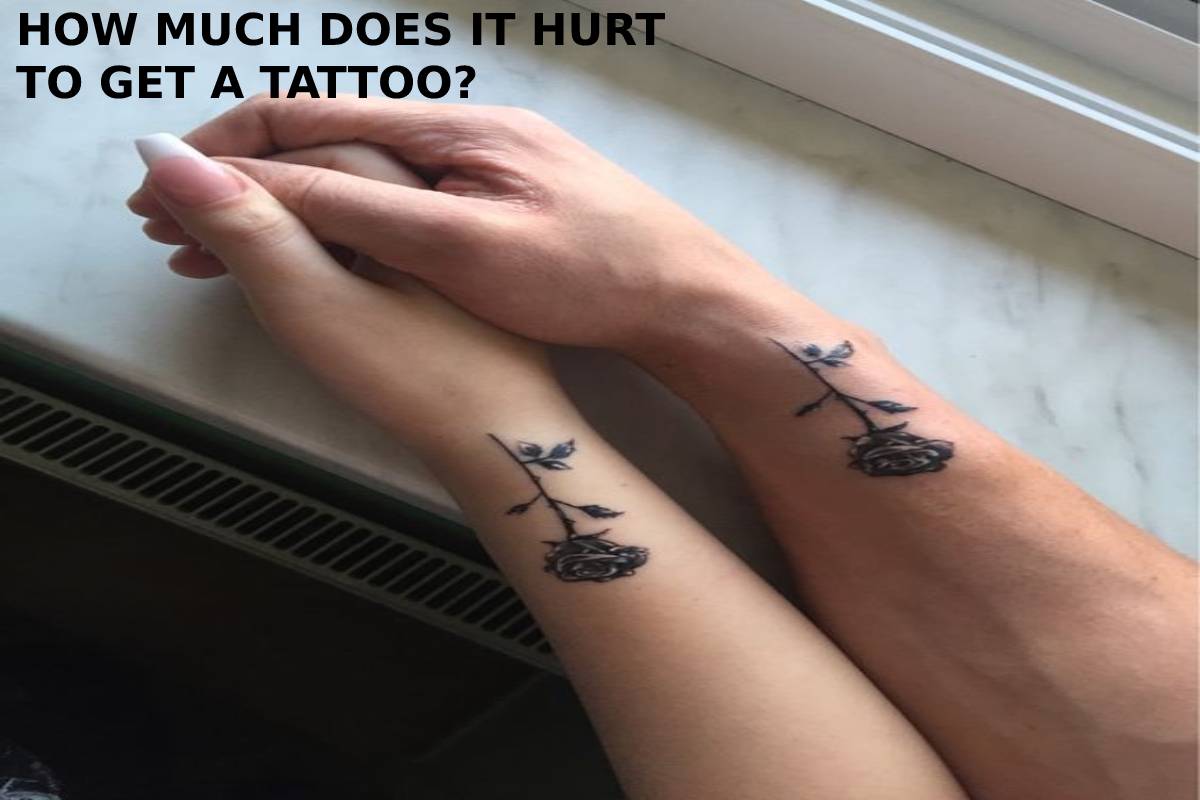 Preparation, Key to the Pain of a Tattoo

The practice of tattoo is intimately linking to the experience of pain. It is part of the ritual, and that is how it must be understood. But as much as we have assumed the idea that we not only have to enjoy the destination but also the trip, it is understandable that most people who decide to get a tattooing in a “virgin” area of ​​the body want to know in advance what degree of suffering they are going to have to face.

The first thing to know is that pain is, by definition, a subjective experience. It is medically describe as a complex and multidimensional phenomenon, in which not only physical and sensory factors come into play but also emotional and even sociocultural factors.

The tattoo essentially consists of making a wound in the skin, which triggers an excitation or stimulation of the nerve endings. Pain, therefore, is part of the “game.” In any case, the ink =kitis injected into the third layer of the epidermis; that is, it does not reach the dermis, which is locate deeper (between 1 and 2 millimeters).

Usually, the instep area is the tattoo. It is somewhat delicate due to the proximity of the tendons, but it is bearable.

A 7 only if we refer to the bone area. Contrary to what is usually thought, the area around the ankle and the upper one, which already joins the leg, is not so painful (we value it with a five approximately).

Quite painful since the bone is at the surface of the skin (barely 2 centimeters away from the point where the needle is insert).

Both the back and the sides are comfortable areas, both for the client and the tattoo artist. The pain also depends on the position in which the client is place.

There is a mistaken belief that it is one of the most sensitive parts of the body for tattooing, but it is not.

It is a more bearable area for the client because it is line with great fat. However, it is somewhat uncomfortable to tattoo due to the tendency that we all have to tighten the gluteus as a reflex action.

Especially painful where the hip bone sticks out the most.

When it reaches the pit of the stomach, just before the sternum, it is considerably more painful. It is a more difficult part of the body to tattoo, especially when the client is nervous and their breathing intensifies.

Area with much bone and thinner skin, although the pain is bearable. It is incredibly uncomfortable for the client since he has to be lying on his side and with little support.

Pain Tattoo On  His Back

The upper back is one of the least painful (3-4), while the lower back hurts slightly (5).

Tattoo Pain In  Chest And Sternum

While the pectorals are a comfortable zone for both the tattoo artist and the client, the sternum is considerably more painful.

Tattoo Pain in  Biceps and Triceps

They are very grateful areas because the bone is not close and exposed to friction throughout our lives.

The side of the hand, knuckles, and fingers, a 7. From the last joint of the finger to the nail, the pain intensifies until it reaches an 8. According to many people, the palm is the part of the body that suffers the most ( 9).

As in English, neck tattoos have a reputation for hurting a lot, but it is not. It is more a matter of apprehension than actual pain. Upon reaching the throat and under the chin, the discomfort rises to a 7, while in the neck, it decreases to a 5.

The side of the sideburns is much more bearable (6), while the sides and crown are more sensitive (7 and 8, respectively).

Other Factors that influence tattoo pain

Fine lines tend to hurt more since the needle has to be driven into a smaller area. To understand it, we can imagine some snowshoes to walk through the snow; the more comprehensive the racket, the less we sink. Generally speaking, padding areas hurt less, although extensive and heavily padded tattoos force the tattoo artist to go over the same place more times, inevitably causing additional pain.

Manual techniques, as the traditional Japanese Tebori, Maori, or Thai (performed with a bamboo stick), convey a minor pain sensation, but this is probably only because the blow dampens the perception of the prick.

The Type of Machine.

The vast majority of tattoos are done with machines—the most common work with a coil system. There are also direct rotating machines, which hurt more unless they have a piston or strap, which cushion the puncture somewhat. In both rotary and coil presses, it is possible to reduce pain by working with holders, a new type of device that, instead of using needles and tubes, works with a hand united into the pipe itself.

Also Read: Smile Lines: What are they and How to Avoid

Get Fit and Spend Less: Less Expensive Ways to Get Fit

Tattoos on the Chest: Precautions, Types, and Care

Solitaire Ring And She Said ”YES”