When Done The Right Way, A Little Cosmetic Enhancement Goes a Long Way 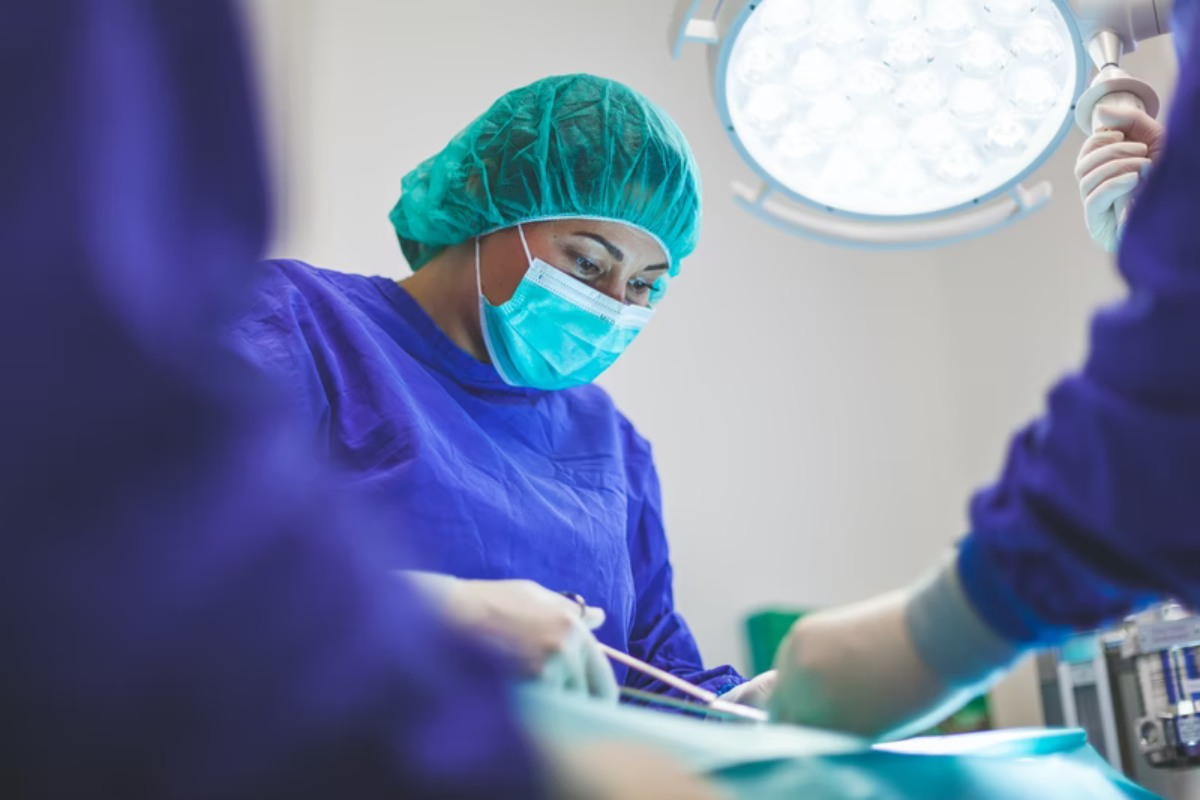 Cosmetic surgery used to preserve only the rich and famous, but more people are getting cosmetic work done. They go a long way in improving appearance and confidence. There are various types of surgery that will focus on changing different areas of the human body.

There is cosmetic surgery, surgical or non-surgical, that you can undertake. The procedure you opt for will be determined by what you are looking to enhance your appearance. Based on what you desire, you do not have extensive work done to achieve what you desire.

There are a number of facial treatments that are both surgical or non-surgical. These procedures are designed to enhance your lips, eyes, remove wrinkles, reduce wrinkles, and nose enhancement.

The surgical procedures that enhance your face include facelift, browlift, work on the chin and other areas. Non-surgical treatments include Botox injections, lip fillers and lip blushing, brow lamination and others. Also, now-a-days you can buy lip injections online. Your cosmetic doctor will give you professional advice on the best way to go based on your desire to enhance or change your appearance.

This cosmetic surgery, also known as blepharoplasty, is done to reshape the eyelids by reducing excess skin or fat or repositioning them. With the increase of age, the skin becomes lax, where the upper eyelids look droopy, and there may be eye bags on the lower lids. Cosmetic surgeries concentrate on making this area look taut, which enhances the face.

Rhinoplasty is a nose job, and it is when a cosmetic surgeon reshapes the nose to improve the way it looks and, in some cases, improve your breathing. The cosmetic surgeries will involve reshaping the bridge of the nose if the bony area is too prominent. A nose job will involve reducing that bone to make the nose look finer.

The other cosmetic surgery is reshaping the tip. Rhinoplasty is a surgical procedure, and recovery will take about four weeks but bruising and swelling will reduce about two weeks.

People who feel that their ears are unattractive because they are too prominent may opt to have otoplasty, which is ear surgery. This procedure involves pushing back the tips of the ears by pinning them to the head. The reshaping of the ear cartilage will produce the desired effect.

This procedure is a standard cosmetic surgery also referred to as Rhytidectomy. This procedure is used to limit the visibility of fine lines by tightening the facial skin. In this cosmetic surgery, the doctor will make incisions on the ends of the face, typically near the hairline at the temples. The excess skin is then redraped more tightly over the face, and the excess skin is removed.

The sutures then close the incisions. People of all ages do this popular surgery, and you can refer to a celebrity facelift to see the before and after. The recovery after a facelift will take between four and six weeks, but the results will be seen.

This kind of surgery is designed to lift the forehead to limit the visibility of wrinkles, worry lines and raise drooping eyebrows. The cosmetic surgeon will often carry out a facelift.

Chin augmentation aims to increase the appearance of the chin by making it more prominent. It is done by implanting a prosthetic implant or reshaping the chin bone. This procedure will often be done with a rhinoplasty to create balanced facial features. The two procedures are also similar, and it is advisable to carry them out together.

Cosmetic surgeries that do not require any incisions or sutures are ways cosmetic surgeons make appearance changes to the face. These procedures include chemical peels, which are a facial mask that peels the top layer of the skin to reveal the more youthful-looking skin underneath. Chemical peels will help limit the visibility of acne, scars, and wrinkles. They are safe for all skin types , and the effect will typically last between

Fillers can include lip fillers, nose fillers, and cheek fillers which work to plump the skin and shape these features. The fillers will often last between three months to two years based on what kind of fillers are used.

Dermal fillers are devices that are implanted in the face, which makes them look fuller and smoother. They are used in the cheeks and lips. They will period about six months to two years, and some will last even up to five years.

Laser treatments use laser light to limit the visibility of wrinkles, fine lines and color pigmentation such as scarring and sunspots. Facial laser resurfacing or laser skin resurfacing will last between three to five years. The cosmetic surgeon will use laser energy which is intense small beams that remove precise parts of the skin in a controlled way.

The laser beams remove the top layer of the skin. The laser will cause the production of collagen and elastin and makes the skin texture smoother and quality.

With that said, cosmetic enhancements might be the option to improve your cheeks, facial skin, nose and eyes’ appearance. You may consider doing research on the right procedure for your case.

How To Treat Sunburned Skin – Care and Prevention

How to Exercise Without Realizing it?

The Many Uses of Dry Oil for the Body