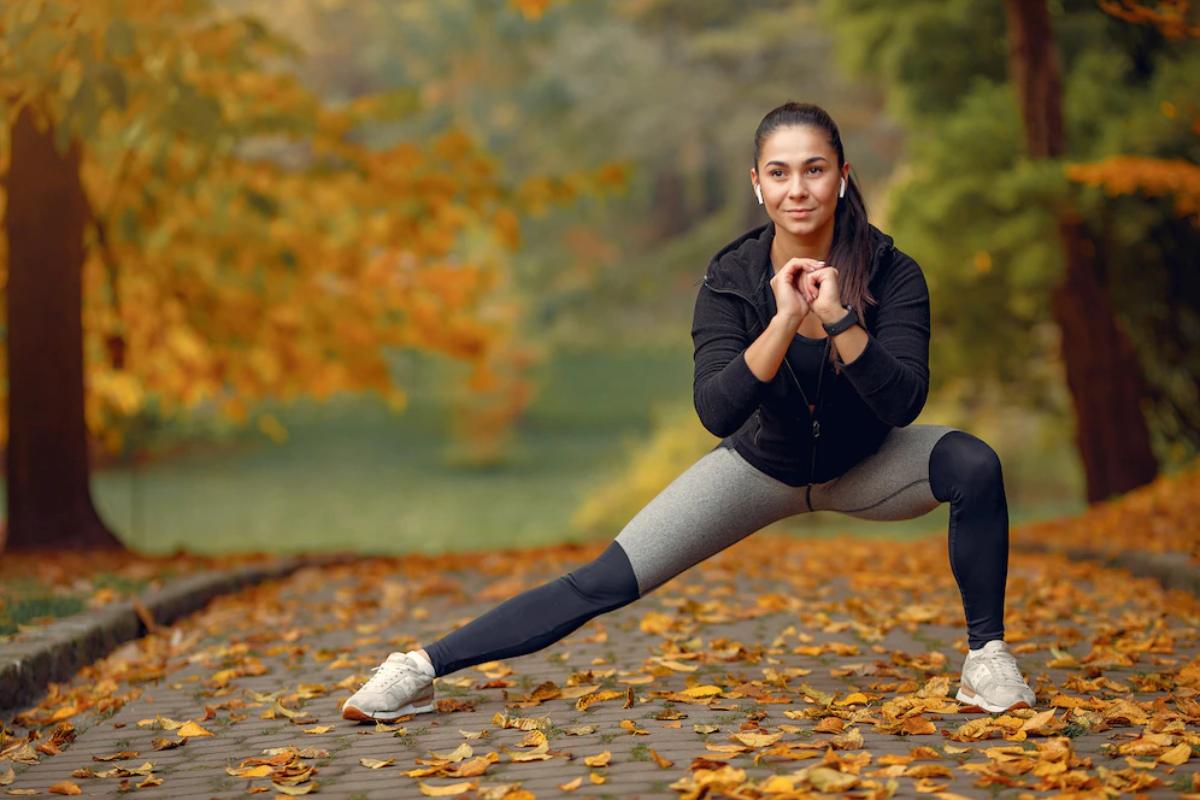 Exercise Become Addiction: Let’s not beat around the bush here! If you want to stay healthy and fit, you will need to exercise regularly, at least for an hour. Even if you’re not physically capable of doing something hard-pressing, even walking can be a fantastic solution for you. However!

Like anything else, too much exercise can affect your health as well. In fact, if you work out excessively, it may cause extreme tiredness, muscle pain, and stomach discomfort. If worst comes to worst, it may also lead to exercise addiction.

Here’s what you need to know about it.

Passion Or Addiction – What Is Compulsive Exercise?

The term exercise addiction refers to an unhealthy obsession with fitness and exercise. The infatuation to work out becomes so extreme that it turns into a phobia for most people.

For example, if you’re suffering from compulsive exercising syndrome, you may try staying active, even while being injured.

Nonetheless, unlike drug addiction, which can be cured by using outpatient rehab in Austin, you cannot take care of exercise addiction alone. You will need to visit a psychiatrist and a nutritionist to create a routine and keep your head straight.

How Does Exercise Addiction Affect Your Life?

Like any other form of addiction, compulsive exercise can affect your general lifestyle pretty effectively. For example, it will prompt you to neglect your other responsibilities and focus only on exercising all the time.

Your personal commitments and social life will also be disturbed for the same reason. Finally, in severe cases, you won’t be able to give your family and friends time as well. It, in turn, may affect the sense of longing in your relationships massively.

Exercise Addiction – Symptoms To Look Out For

The signs of exercise addiction may seem a little similar to any other form of obsession. But, in this aspect, your focus will be on exercising and nothing else. In any case, the symptoms of compulsive exercise may include –

If you are addicted to exercise, you may also experience various withdrawal symptoms. Amongst these, depression, headache, and body aches are known to be pretty common. These problems become more prominent when you are not exercising.

When it comes to exercise addiction, we can classify the same into two different categories. Here’s everything you need to know about them.

A type of behavioral addiction, primary compulsive exercising, usually occurs in people who are not addicted to anything else other than working out. It is much more prevalent in the male community and develops as a response to endorphins.

When you’re working out, your body starts producing more and more endorphins to keep you energized throughout the session. It, sequentially, can lead to a form of high after some time. This is what becomes addictive later on for most people.

Unlike the former, secondary exercise addiction generally occurs alongside another form of mental disorder. It is more prevalent amongst people who are suffering from bulimia nervosa, anorexia nervosa, or any other eating disorder.

Hence, as you may already guess, secondary compulsive exercise is more common in the female community. It presumably progresses into something more prominent due to them going through body image problems.

How Does Exercise Addiction Develop?

The issue of exercise addiction can be unearthed through four different phases. Each of them can work as an early sign of the problem. So, we’ll ask you to keep an eye out for them.

If you’re body-conscious, you will be motivated to exercise initially, as you want to stay fit and improve your quality of life. Some people also find working out to be pleasurable at the beginning, as it helps in lowering their stress.

In any case, in this phase, the recreational urge is all about staying in good shape. Thus, they’ll stick to their initial exercise plan and don’t feel any negative consequences after skipping legwork for a day or two.

During the second phase, you’ll increase the intensity and frequency of your “exercising” or “working out” schedule. The sense of motivation will turn into an obsession at this point, and you’ll start enjoying the feeling of “staying active.”

In addition to it, you’ll also find relief from dysphoria or stress through exercise, which may influence your decision even more. At this point, exercising will become a source of coping with uncomfortable experiences and feelings.

The signs of exercise addiction generally begin from the third phase. At this point, you have probably started exercising more than you need to. You may have also tried to organize your lifestyle in accordance with your exercise regime.

The prominence of addiction will be pretty high in this regard. Hence, you will have mood swings when your regime gets disrupted for any reason. People tend to exercise, even when they have an injury, during this phase.

Your entire life will revolve around exercising in phase four. You’ll keep pushing boundaries and improve the frequency or intensity of your workout regimen. Although it’ll disrupt the other aspects of your life, you’ll neglect everything else for the sake of staying active.

At this point, your primary goal will be to avoid the withdrawal symptoms when you are not doing pull-ups or weight-lifting.

Although you may not believe it, exercise addiction is pretty common, especially amongst the active male population. Thus, as a mature human being, you will have to cut down on your habit on your own from the beginning.

If you don’t know where to start, we will ask you to look for the warning signs we have mentioned above. If you’re experiencing even a single one of the same, consider it the time for you to avoid exercising for a certain period.

Following a guide to staying healthy and fit can also work for you in this regard. However, before you do that, make sure to talk with a psychiatrist first.

The Many Risks of Sleep Apnea